Anshu Gupta, popularly known as the Clothing Man, is the Founder of Goonj. One of India’s leading social entrepreneurs Anshu brings to the table an instinctive empathy and connect with people, moving the focus from the conventional – giver’s pride to the unconventional – receiver’s dignity. Asia’s Noble, the prestigious Ramon Magsaysay award 2015, conferred on him credited him for ‘his creative vision in transforming the culture of giving in India, his enterprising leadership in treating cloth as a sustainable development resource for the financially poor, and in reminding the world that true giving always respects and preserves human dignity’.

Anshu studied Mass communication and did his masters in Economics. Starting as a freelance journalist, he left a corporate job in 1998 and founded GOONJ. His mission was to make clothing a matter of concern and to bring it among the list of development issues,to address the most basic but ignored need of clothing and the multifaceted role it plays in the lives of people, especially in rural India.

Anshu sees his work as a way to address a core challenge of our times; the growing gap and inequality between the urban prosperity & rural poverty.Taking the menacing growth of urban waste Anshu used it effectively and efficiently as a tool to trigger large scale development work on diverse issues in some of the most backward areas and remote communities of India. In the process he has created a model of a parallel economy which is not cash based but trash based. With Goonj, Anshu has brought attention to a nonmarket, nonmonetary approach — one grounded in empathy and dignity. He has turned the mostly passive urban and rural masses into prime stakeholders and actors addressing their own needs by solving their own problems. He has done this by weaving together a beautiful pipeline system from the cities to the villages for channelizing resources to create empowerment and development in rural India. Anshu considers one of Goonj’s central work to be changing mindsets about the immense humanitarian potential of people facing poverty by reusing urban surplus and demonstrating a model that delivers as promised. 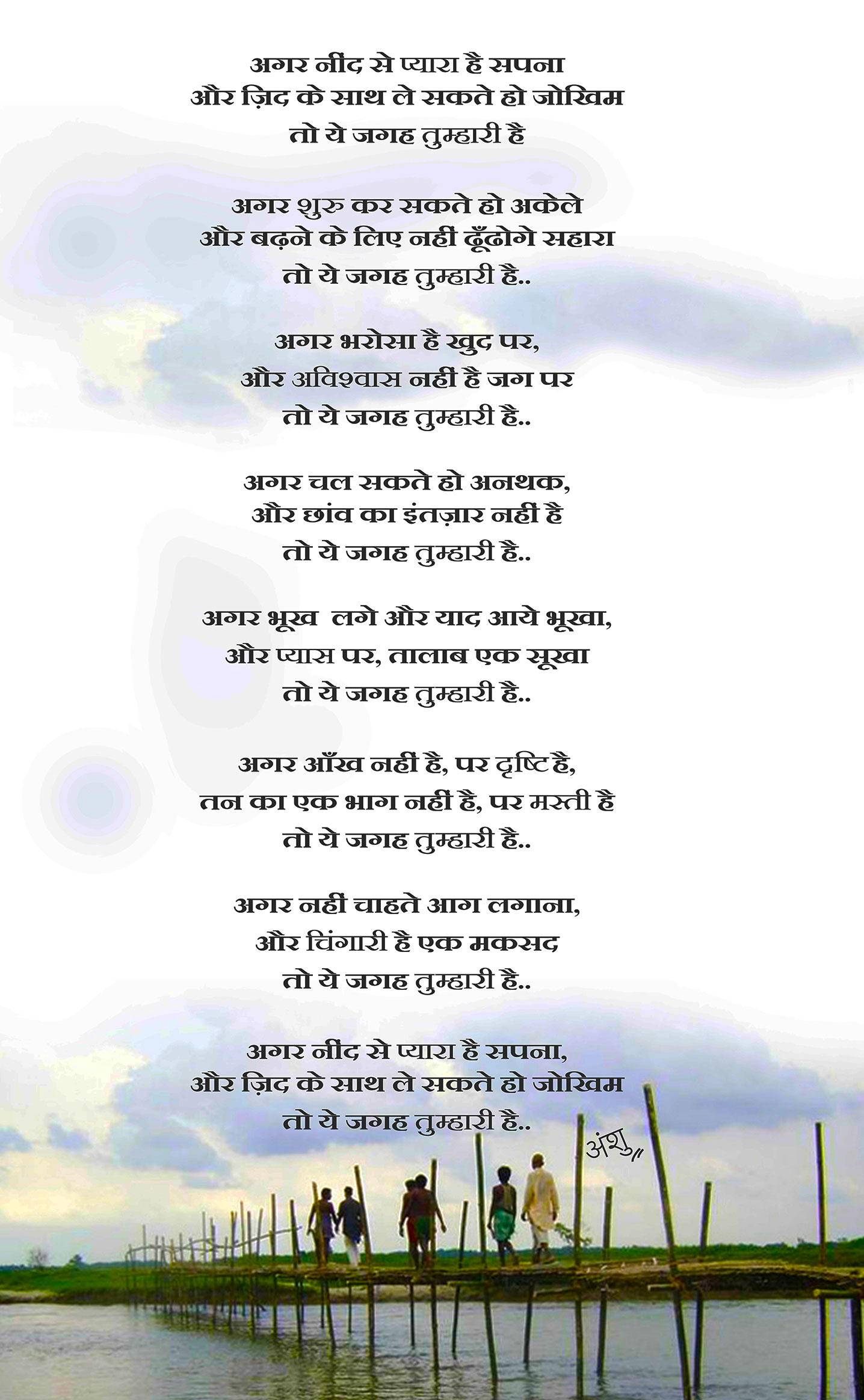 Anshu’s work goes to a core challenge of our times; the growing gap between the urban prosperity & rural poverty. He has taken the menacing growth of urban waste and used it effectively and efficiently as a tool to trigger large scale development work on diverse issues in some of the most backward and remote pockets of India. In the process he has created a model for a parallel economy which is not cash based but trash based. With Goonj, Anshu has brought attention to a nonmarket, nonmonetary approach — one grounded in empathy and dignity. He has made the mostly passive urban and rural masses, prime stakeholders and actors in addressing their own needs, solving their own problems. This has been done by weaving together a beautiful pipeline system from the cities to the villages for channelizing resources to create empowerment and development in rural India. He considers one of Goonj’s central work to changing mindsets about the immense humanitarian potential in reuse and demonstrating a model that delivers as promised.

Anshu has rewritten many rules of the development sector like making the masses his prime focus – not only as givers and receivers of material but also as the prime source of money, skills and services. In the macro picture Anshu has identified some basic needs outside the radar screen of the development sector and the civil society by structuring imaginative solutions using urban waste.

Over the years as Goonj garnered major awards, including World Bank’s Development Marketplace and NASA, Anshu also won recognition as an Ashoka and Schwab Fellow while he was also listed as one of India’s top social entrepreneurs by Forbes Magazine and Fast Company. He is also a member of Humanitarian Crisis Council of the World Economic Forum.

Anshu is now focused on ensuring that more people across the globe replicate Goonj’s idea and help bridge the massive gap of social and economic inequities between urban prosperity and rural poverty. He speaks on national and international forums to instigate urban and rural masses to be more deeply engaged in the issues faced by the society. He says, “Goonj doesn’t want to grow only as an organization; it wants to grow as an idea… where organizations and individuals across the world take up the work, learning from our experience and help reach the basics of life to people who need it urgently, mindful of their dignity and their needs, not as a charity.” Anshu is a foodie who loves photography, travel and writing. He lives in Delhi NCR with his wife Meenakshi also the Co-founder of Goonj and their teenage daughter, Urvi.

Some experiences from the field 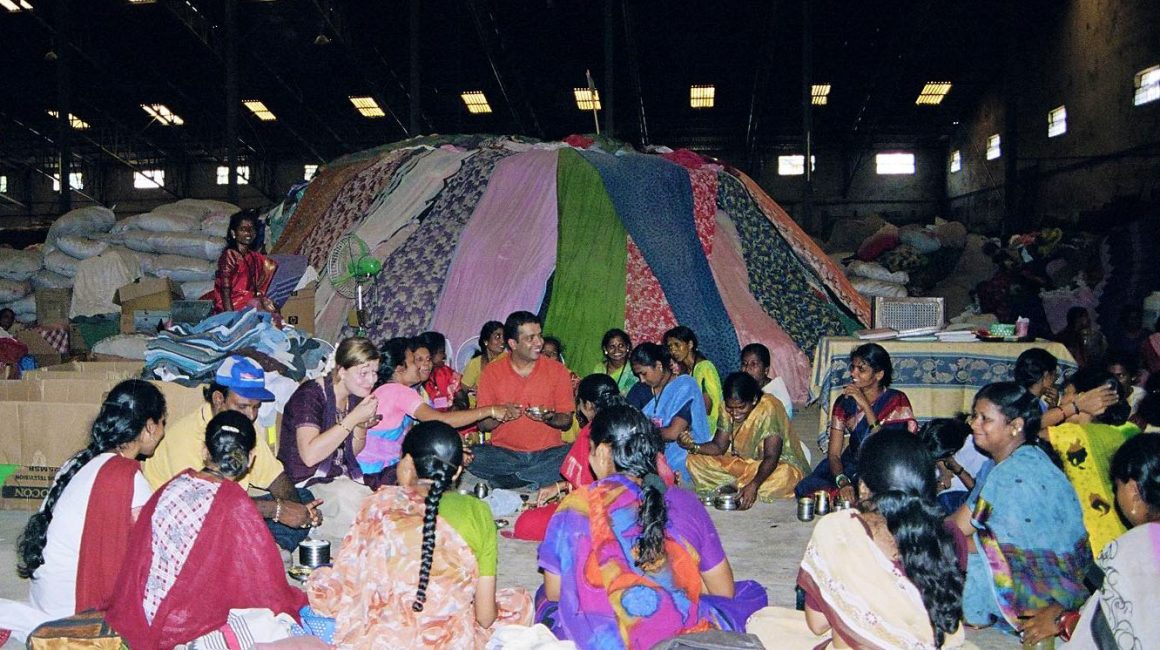 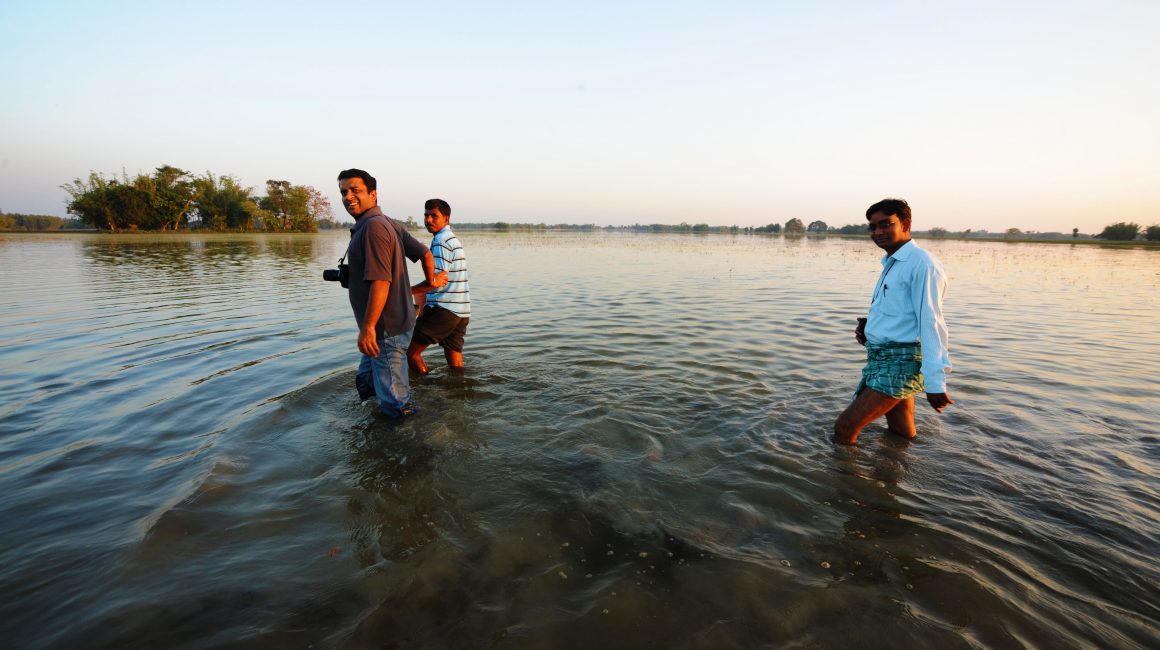 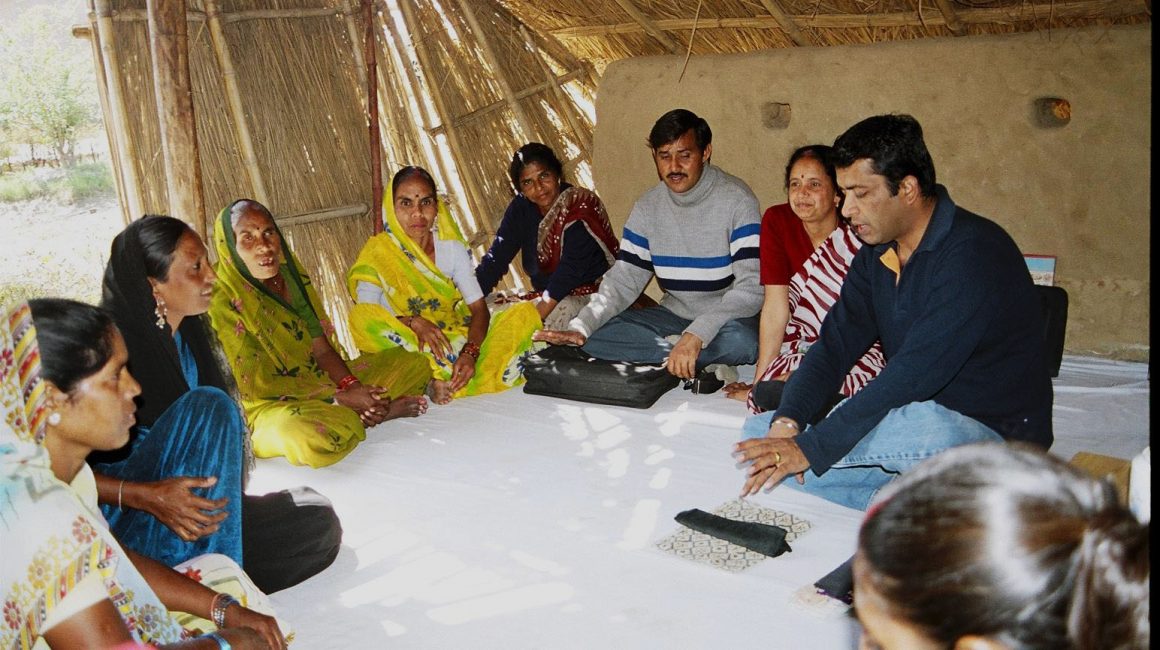 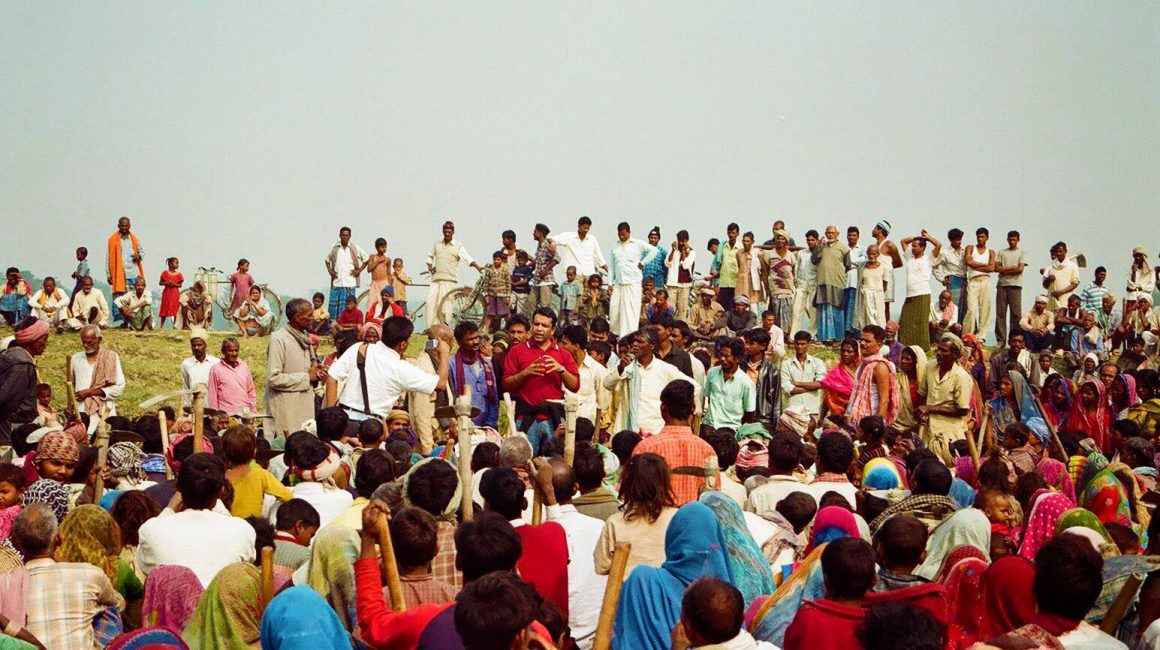 ” It all started as small social media posts with some old clicks of my travels, some questions and sometime a lot of anger too.

In my travels across the country.. on one hand I noticed sky high buildings, statues, fancy airports, while on the other side, talking to people I saw some of the worst disasters of our times. Going deeper into the country I could see immense suffering, neglect and still the best of courage and human spirit.

This collection of my thoughts and musings emerged over the last 2 decades of my own life journey and the beautiful journey called Goonj..”

To recieve hard copy of the book, please contact our offices or write us at [email protected] 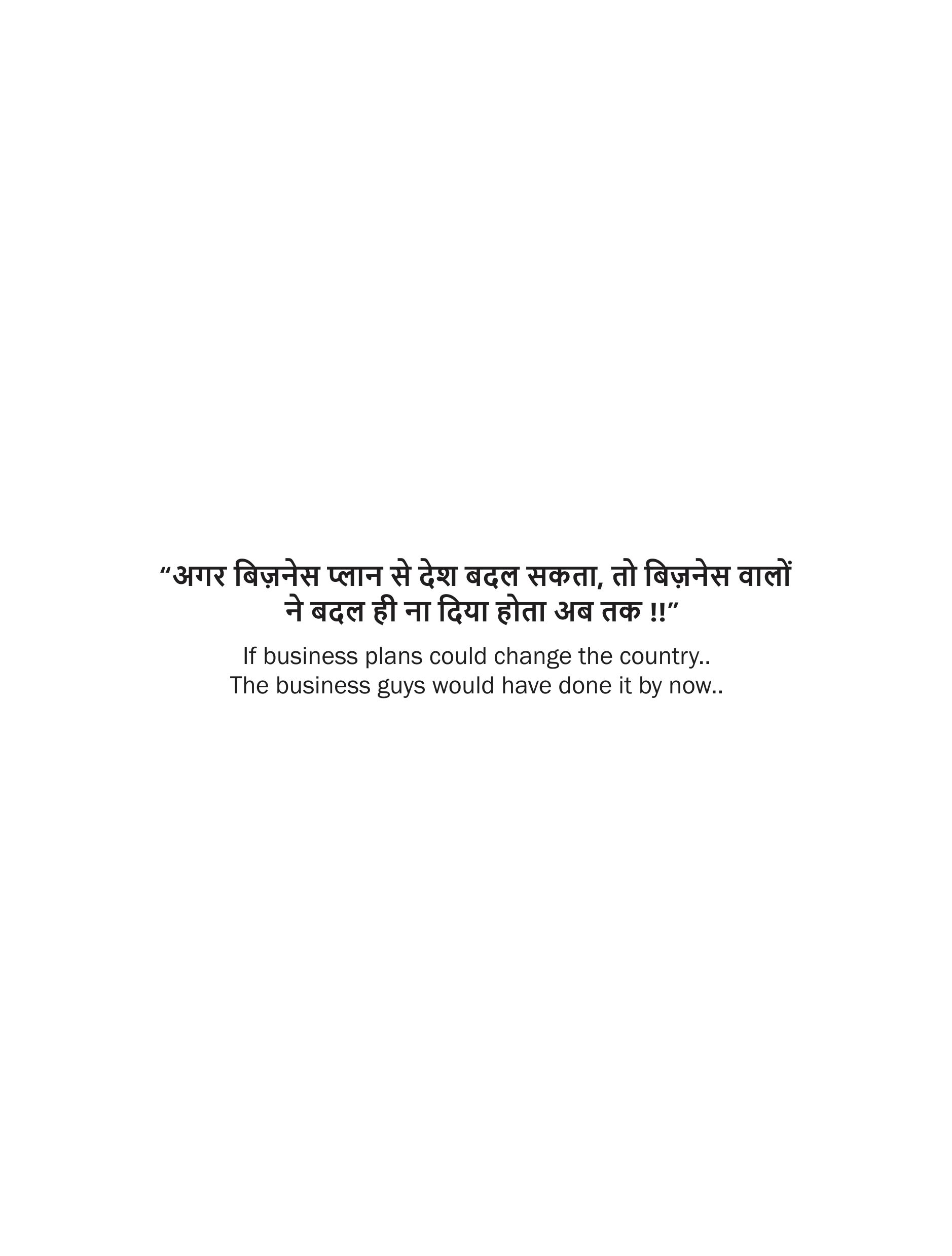 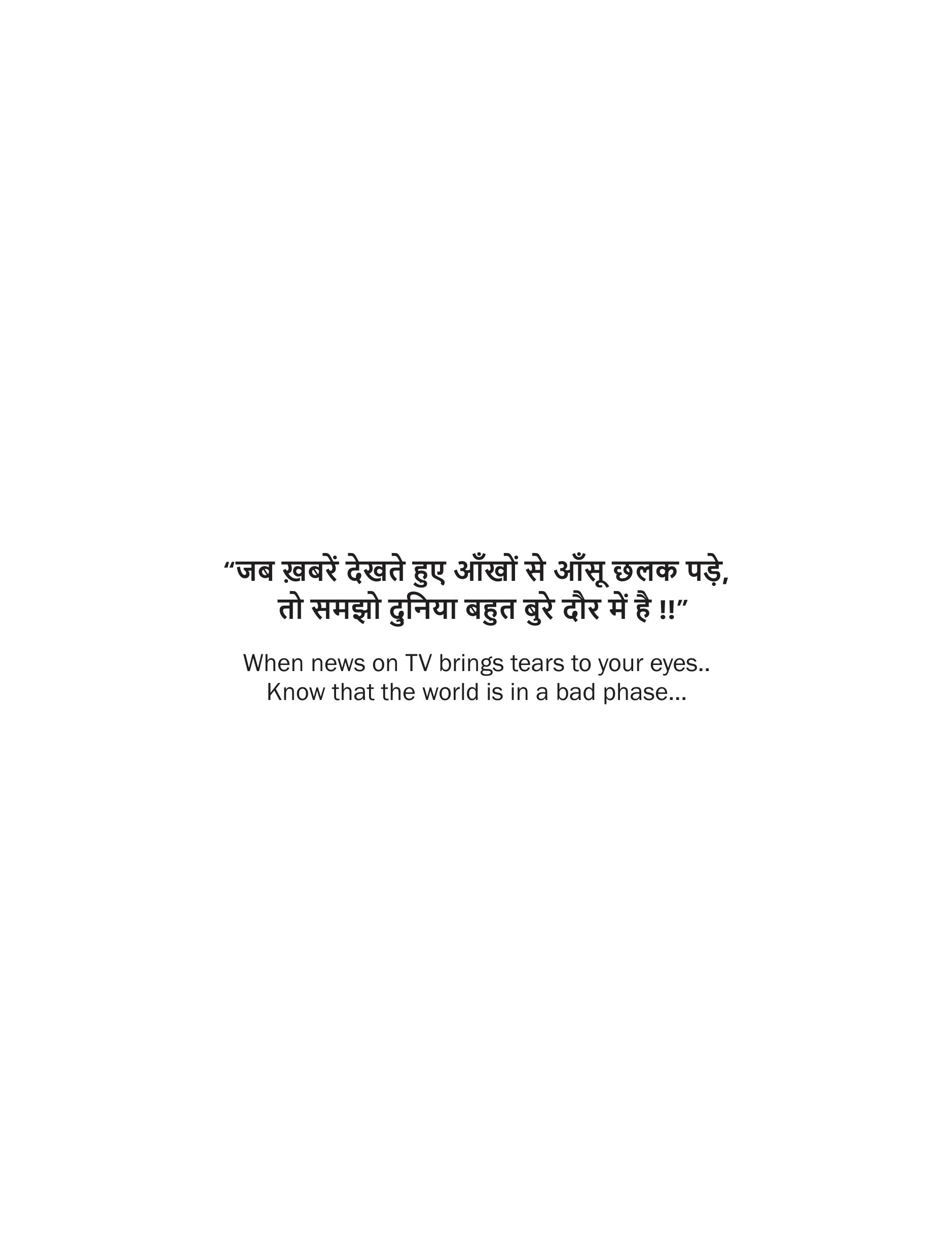 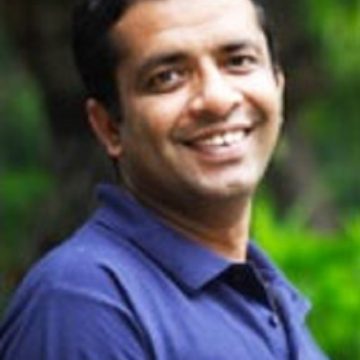